Though some may use the terms interchangeably, there is a difference between orthopedics and orthodontics.

Orthopedics is typically the first step in the process of remedying maloccluded (e.g. crowded or improperly aligned) teeth in children—and in some cases, the right orthopedic treatment can actually negate the need for orthodontic treatment entirely. Functional orthopedics are typically short-term, removable therapies—like retainers or similar devices—aimed at promoting appropriate facial growth and jaw structure. Orthopedics deal with both genetic malocclusion and the much more common environmental malocclusion –related to poor tongue position, allergies, enlarged tonsils, or even mouth breathing.

Early orthopedic treatment can increase the chances for normal development, and can also discourage potentially destructive behaviors (like mouth breathing) before they turn into habits or have a negative influence on other aspects of your child’s life, like their sleep.

Orthodontics, on the other hand, typically involves bonding braces to the teeth as a way to gradually move the tooth into a straighter, less crowded pattern. Unlike orthopedics, orthodontic devices are semi-permanent and may need to be work for months or years to achieve the desired result. All services are provided by general dentists. 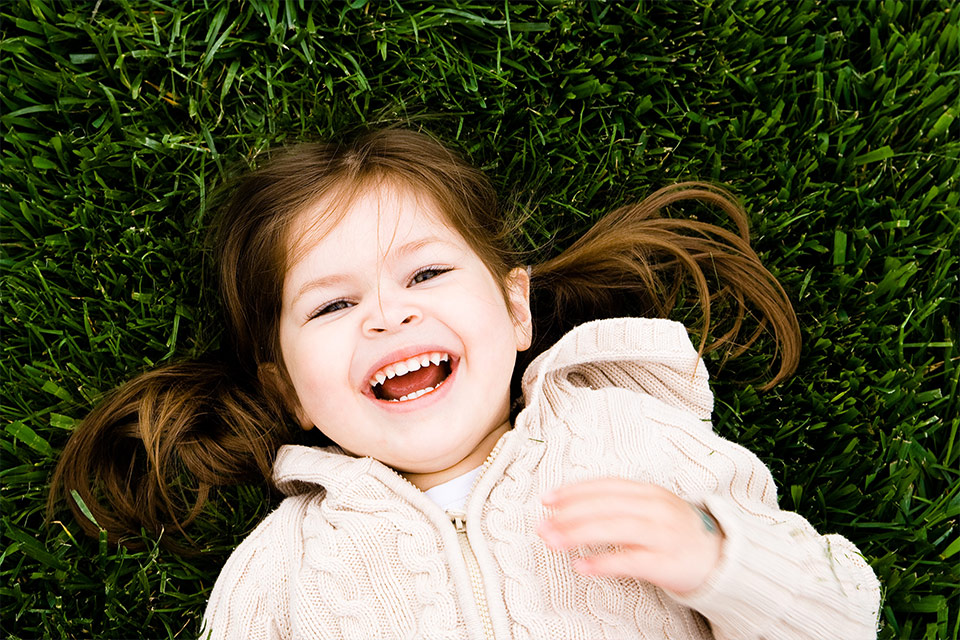 Interested in booking an appointment or finding out how we can help you? Call us today! Have an emergency? No problem! We take emergency appointments in order to help you as fast as possible.
Contact Us
403-474-1919
Follow us on instagram